Skip to Main Content
Support the site on Patreon

For years now, I’ve been on a quest for the ultimate from-scratch curry rice recipe. No store-bought roux blocks; homemade stock, hand-toasted and ground spice blends. This is where I’ve landed thus far.

Wait, no, shut up; why is there Marmite in this?

Okay. Look, I hear you. For those of you unfamiliar with Vegemite and/or Marmite: it’s yeast extract—leftover brewers’ yeast, originally—and vegetables, boiled down to the look, consistency, and flavor of substances I have encountered on the underside of my motorcycle.

Now, I’m a dude that doesn’t shy away from the funkiest of cheeses. I find some kimchi of indeterminate age under a couch cushion somewhere, I’m gonna sneak a taste. I drink Moxie. You offer me a smear of Marmite on toast— I’m good, actually. Just, like, some peanut butter for me, I think, probably, on account of how that is a thing that tastes good instead of weird and bad.

Here’s the thing, thou— actually, hold on, I’ll do a whole article about it.

Here’s the thing, though: umami. Yeast extract contains an absurd amount of glutamate—a teaspoon’s worth isn’t going to change the flavor in a huge way, but it is gonna boost the umami of the dish in a huge way. I can’t claim to know what sort of chemical alchemy takes place, but I know what results from adding a teaspoon of nasty ol’ extract to the hot oil I’m using to soften my aromatics: after a few moments, the kitchen is filled with a smell that’s equal parts rich, sweet, and inexplicable. It isn’t just “umami,” though that meaty, savory flavor is there in spades. There’s something more; there’s a fullness to it, akin to something I’d struggled to describe during my early attempts at curry rice. The final results always came up lacking, in a way that words like “richess” didn’t quite capture.

There is a word for it, as it turns out: “kokumi.”

Kokumi (from “koku,” meaning “rich,” and “mi,” meaning “essence”) was coined a few years ago by researchers at Ajinomoto—the group responsible for the synthesis of MSG. It’s a combination of elements: the complexity of flavors, the way those flavors linger on the palate, and mouthfeel.

The flavors seemed amplified and balanced, as if the volume control and had been turned up and an equalizer turned on. They also seemed somehow to cling to my mouth—a tactile feeling—and to last longer before fading away.
—‘Kokumi’ Experience Report by Dr. Harold McGee

There’s a lot going on in curry rice. In the best case, all those flavors comes through in concert; rich and complex. In the worst case, it all comes through at once; a dull, muddied flavor. I hadn’t heard about any of this the first time I tried Marmite out in this recipe, strictly looking to boost the umami. The “equalizer” effect was immediately noticeable. The flavors seemed to stand out more; the curry was more curry somehow. I still can’t claim to understand the science involved, but come to find out:

…yeast extract has been commercialized and used for the enrichment of kokumi in the food industry.
—Food Proteins and Peptides: Chemistry, Functionality, Interactions, and Commercialization

This recipe takes a long time

So, in the end, I’ve got one big piece of advice for this recipe: 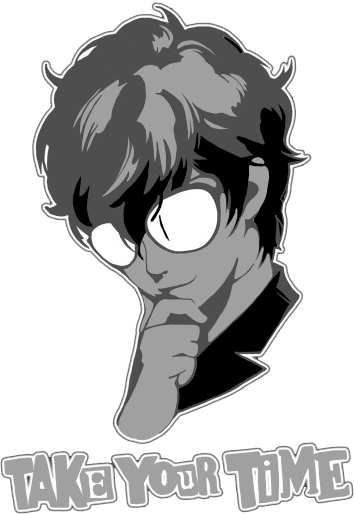